Made the kids learning walls today. Angeline's so bright, nothing gets past her!
Rohan's way too fidgety but he wants to copy everything Annie does so he's busy with his learning wall too!
Training last night with Andy was brutal. Got a mad session coming up today with some guys from his other gym coming down to spar. Going to spend the afternoon getting my head kicked in, and I'll love it! 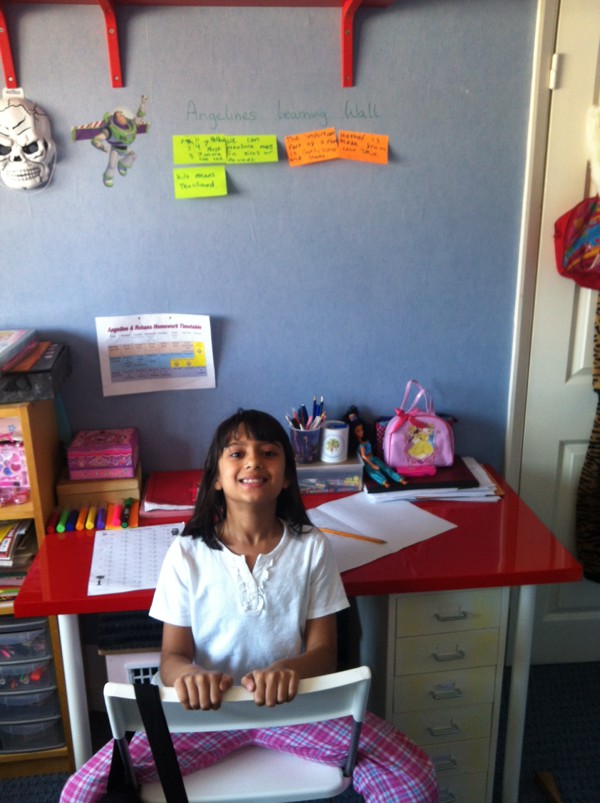 Me and Rohan making origami sharks whole Angeline is at her friends.
Smashed the Sally up challenge at black widow this morning! 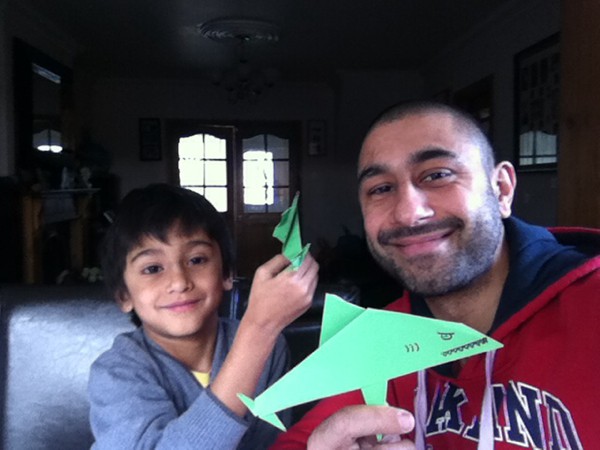 Went to the flat and finally stuck a fire alarm in there. Flipping Globe Property have been so poor to sort any of these out.

It was such a nice day I decided to take the kids to the park. Met up with Bobby and Rose there and then bumped into Sharons sister Karen too. The weather was beautiful and the kids loved it. Rohans so funny, he's decided to be our pet dinosaur Dan. He takes it so seriously he even rolls over, sits on the floor and likes his tummy rubbed! Angelines just becoming such a smart and beautiful young girl. We had a chat about mums and dads splitting up in the car on the way to Kung-Fu yesterday. Shes worked out more than I thought. Shes already worried about Sue marrying someone else and having an evil step dad! I would never let someone else bring my kids up. 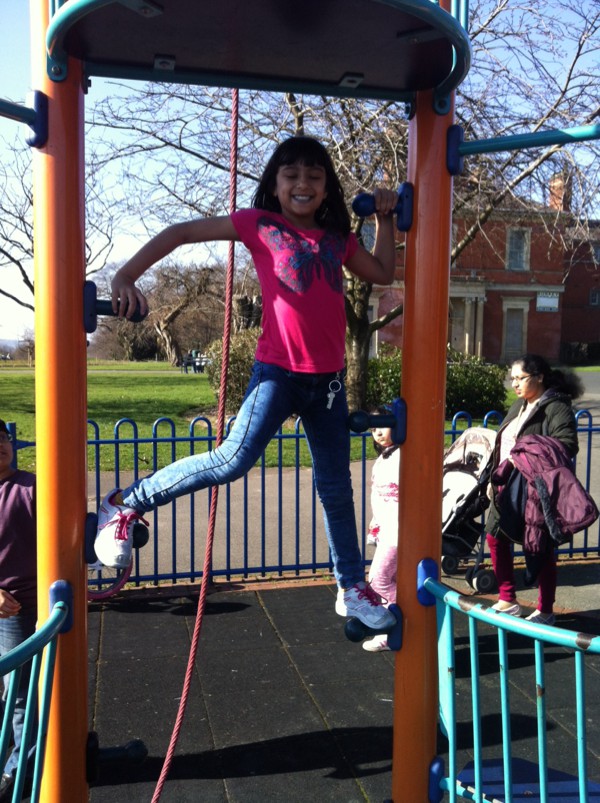 Pissed and stoned on tr way back from Stan's 65th 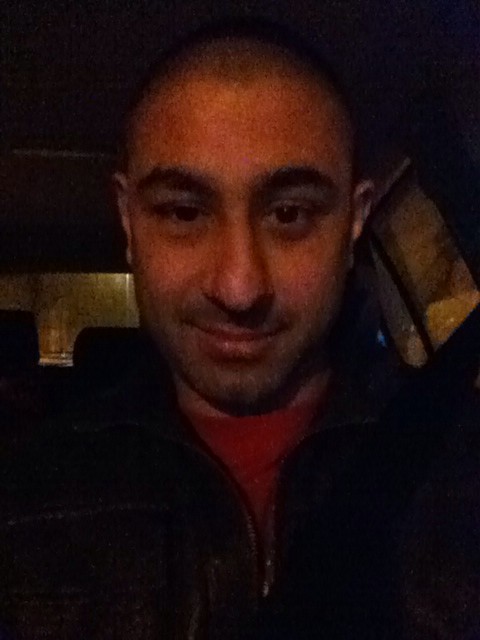 Smashed the training at Black Widow yesterday. Got a dilema now though. Andy has a free ticket for Saturday night Muay Thai in Bolton, but the lads want to hit London on Friday! Dont know what to do!!!

Its Pancake day and Annie and Rohan are so excited!

It was poker night last night at Gups. What a laugh. Just me, Tal, Tart and Gup getting very drunk and playing lots of crap poker. Knockout out on gups sofa after the last Jiff and came back early in the morning. Sunday was a hang-over day for sure!
Kids went to the Cinema with Mum & Dad and me and Sue watched 2 films in a row. lol 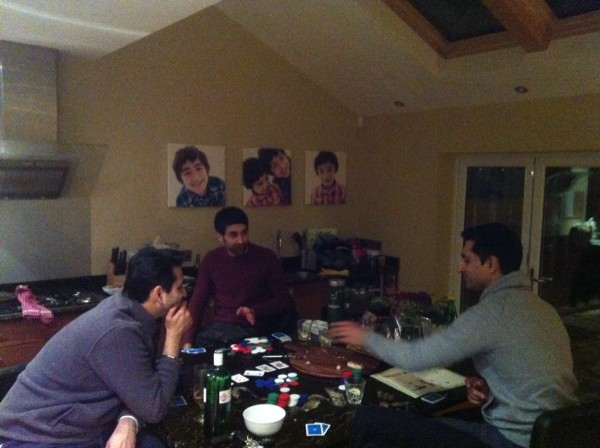 Idiocracy 6.5 IMDB
Private Joe Bauers, the definition of "average American", is selected by the Pentagon to be the guinea pig for a top-secret hibernation program. Forgotten, he awakes 500 years in the future. He discovers a society so incredibly dumbed-down that he's easily the most intelligent person alive.

Copeland 6.9 IMDB
Sometime in the 1970's, police officers from New York wanted a safe haven to live, away from the dangers of the streets of New York, this is when they established a "Cop Land" in the small New Jersey town of Garrison. Freddy Heflin who was always admired by the New York cops wanted to become one, but because he was deaf in one ear this prevents him from achieving his goal, but has become sheriff of Garrison. Recently there have been a dark omen surrounding the NYPD, and Freddy is now investigating on this case, then Internal Affairs officer Mo Tilden is also on the case and asks Freddy for help, but Freddy could not. Now Freddy suspects that a New York cop named Ray Donlan might be one of the many cops who is corrupted by the mob and other criminals. Now, Freddy must find a cop who is nicknamed "Superboy" who can testify against Donlan and protect him, before Donlan finds Superboy and kills him.

For some reason I'm getting fatter! 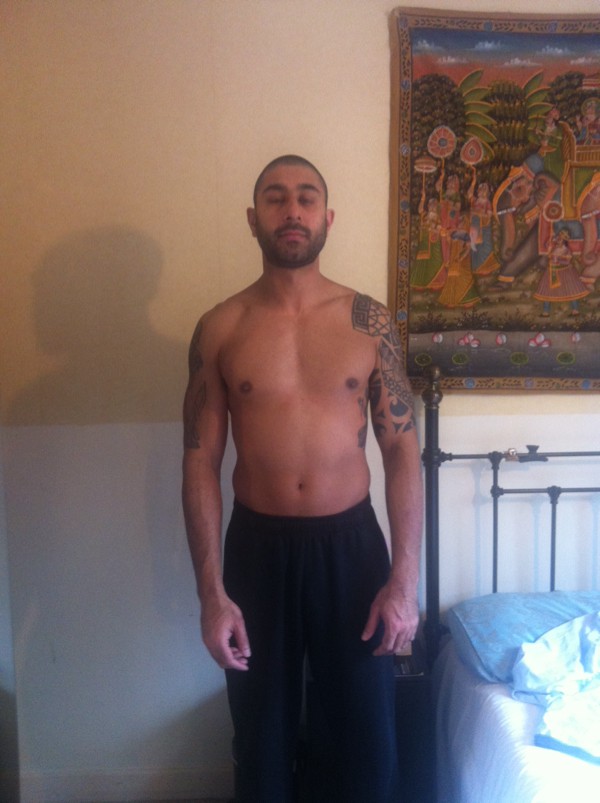 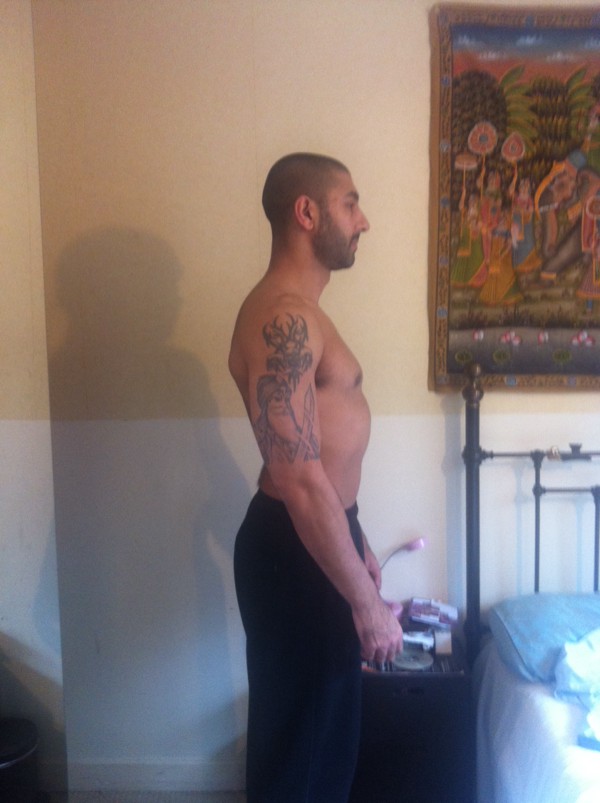 Andy smashed us on the pads yesterday! Had a brilliant session with his new body kit. Training and sparring are really coming back now but for some reason I'm getting fatter! Sick of the belly!
Rohan looks brilliant with his new haircut. So cute! Trying to make a video a day of them now. They sleep together every night and fight all day. Beautiful kids. Downloaded King of Maths on their tablets for them. Annie's working her way through so quickly. Even Rohan spends his free time doing maths! Great app.

Sue cut her finger cutting onions today. Annie was very upset. I caught her with her head on Rohan's laps so bong her little heart out. She's made a new friend at Rannis. It's a 13 year old girl and their what's app conversations are sooo funny!Rohan is taking ages to settle in at mantis. I think Amrit's a little tired of him but Eddie seems to want to work with him more, but even he's frustrated!Finally hit training again yesterday and didn't smash it as good a I should have. Going to smash Yogis class today though!!

At grans, bringing her home for dinner tonight. Thought I'd snap a few old photos for memories sake. 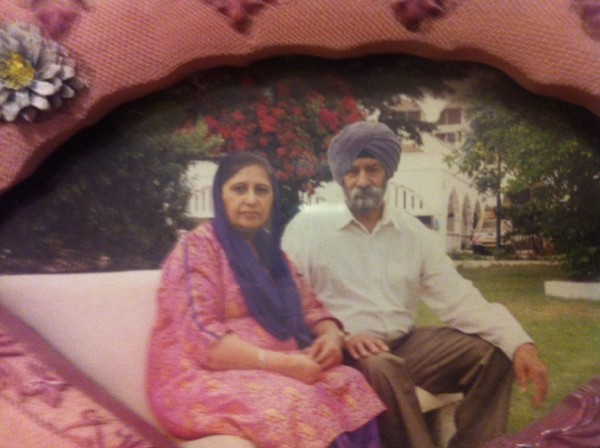 At the hairdressers with Rohan. Tried a few barbers but the que's were mental! Ended up paying £13! Nice haircut though. We're just having a nice daddy and Rohan day at morrisons. Nice to spend some time with him after getting screwed by Harry, Sat and Bal again yesterday.
Watched don't mess with the Zohan. Funny movie, perfect for the mood I was in. Nice and light. Rohan snuck in bed with us again as Annie's still at nans house. Enjoyed chilling with sue, we actually didn't argue. But I definitely can't live with her anymore. She's too controlling and confuses self criticism with martyring.
Looking at jobs in Australia now. If I get a job down there, I'm taking the kids with me. 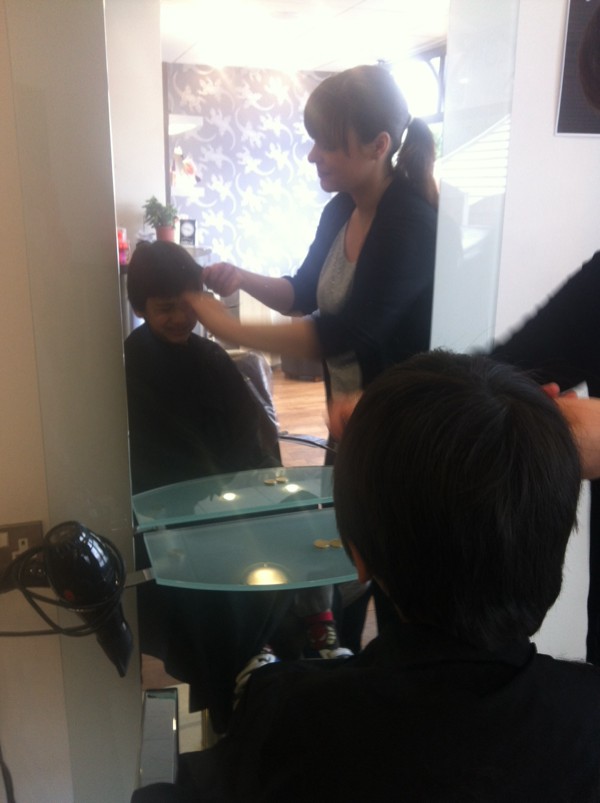